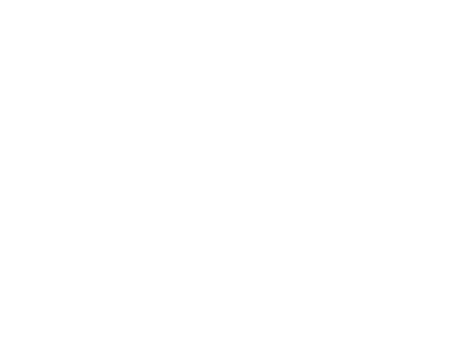 Before leaving office in January, President Obama took time to issue the President’s Lifetime Achievement Award to the Reverend Doctor James Carter Jr., a pastor, chaplain, and member of the safety department of Long Island, New York’s Educational Bus Transportation, a member organization of The Trans Group. The announcement was made by Trans Group President John Corr, Jr.

“I have been honored to know James since he joined Educational Bus Transportation in 2004, first as a school bus driver and later as a member of the safety department,” noted Corr. “He has been a true inspiration to me and to everyone who has had the privilege to work with him. James is deeply devoted to Copiague, where he has lived since 1987, and I am overjoyed that he has received Presidential recognition for his years of community service.”

A pastor at St. John’s Baptist Church in Copiague, New York, Carter is also a member of the Christian International Chaplaincy Association and is responsible for certifying more than 100 men and women as chaplains. It was the Chaplaincy Association that nominated him for the Presidential Achievement Award because of his commitment to pastoring, feeding the hungry, visiting hospitals, and improving the lives of his fellow citizens.

In a letter to Carter that accompanied the Achievement Award, President Obama wrote, “Congratulations and thank you for helping to address the most pressing needs in your community and our country. Your volunteer service demonstrates the kind of commitment to your community that moves America a step closer to its great promise.”

“Everyone at The Trans Group family of bus organizations joins me in congratulating James on this great honor,” concluded Corr. “It reflects what we stand for as a company and what we strive for in our dedication to the communities we serve.”

Educational Bus Transportation provides student transportation services to school districts in Nassau and Suffolk Counties. The Trans Group employs over 1,700 individuals and operates over 1,200 school and public transit buses in lower New York State and Long Island. The company is actively involved in the school bus industry on a state and national level.